The latest Disney/Pixar production has come with a very low-key entrance. Or maybe I was just too excited about Monsters U to notice. But the story happening above the land of Cars has arrived and with some cute Disney Planes bedding options as well. Lots of blue since we are up in the sky and various plane styles to choose from, although most of the options focus on the star – Dusty.

I find it interesting that if we didn’t have Chupacabra or Ripslinger, there would be a real lack of color with this theme. Plenty of blue for the sky and Dusty is orange, but then we get really muted colors for Echo, Bravo and Skipper.

Add some of this bedding in with some Disney Planes decor and you’ll be all set! 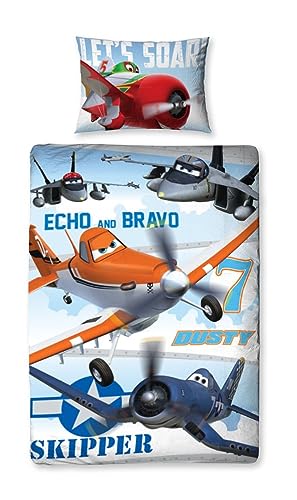 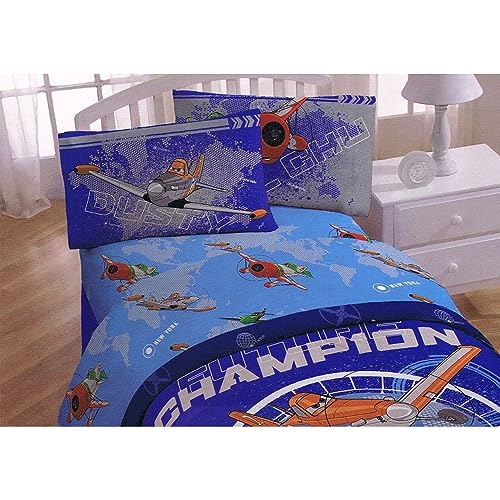 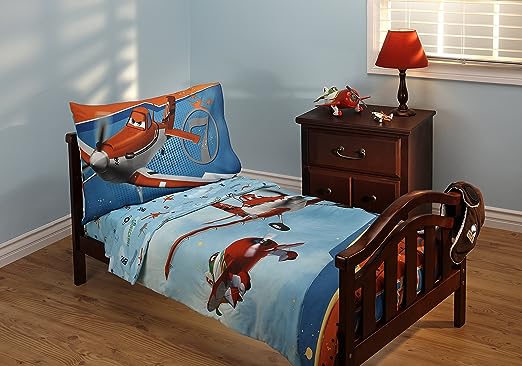 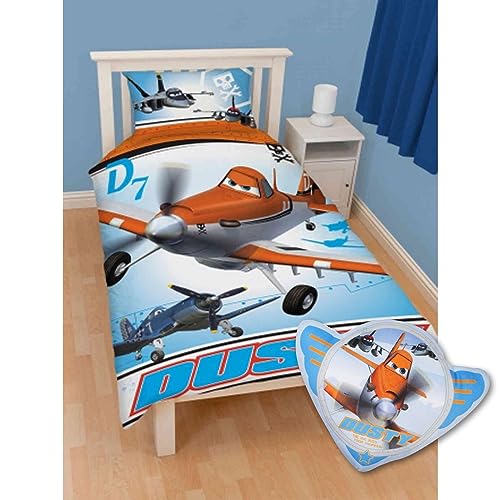 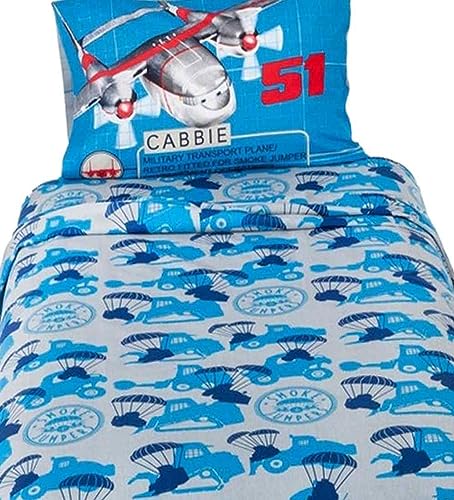 If you already have an airplane theme going, you can just add to it with a blanket or pillow to show off his latest favorites. Most have Dusty as the focus, although I’m sure we’ll get some other designs later. 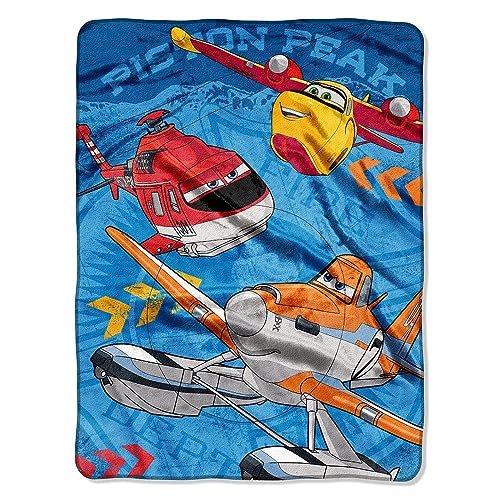 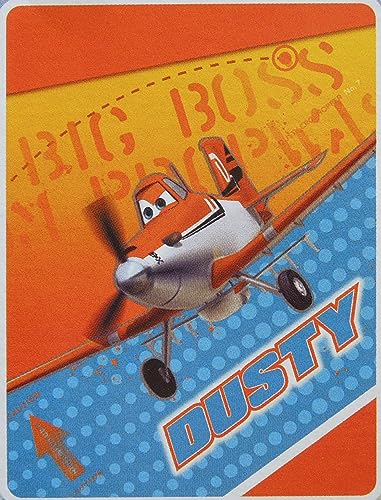 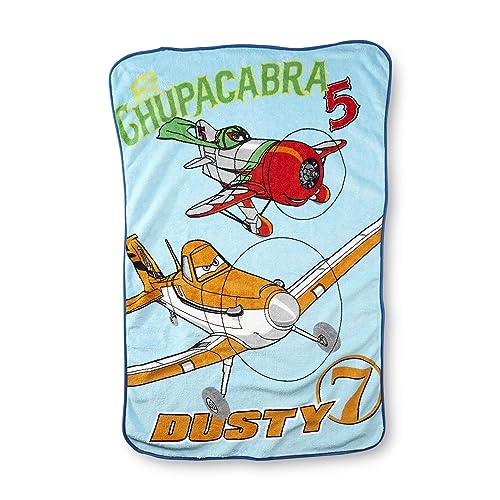 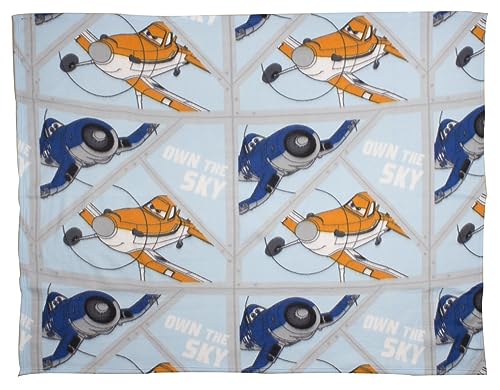 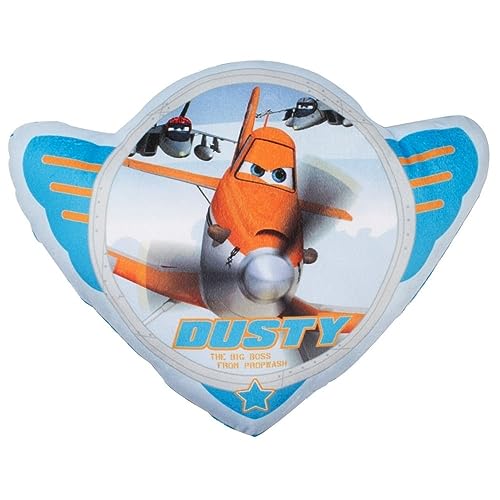