Blasting off with Iron Man for the bedroom!

With the movie trilogy done, Iron Man fever is soaring again. (And I thought the third movie was the best of them all!) Check out the options for decorating your boys bedroom with an Iron Man theme, starting with the cool Iron Man bedding I’ve got here. Surprisingly, seeing no bedding options so far that are specific to the third movie, although there are a few wall decals.

So here’s where we are right now – a comforter and sheet set from the second movie, a duvet and sheet set from the first. The blues are more of a gray shade in the Iron Man 2 sect, while straight blues in the older designs. Because of all the dark colors, the red and yellow really stand out. And since they’re just the accents, feel free to use them a lot in the rest of the room. A red accent wall would work great behind the first set. 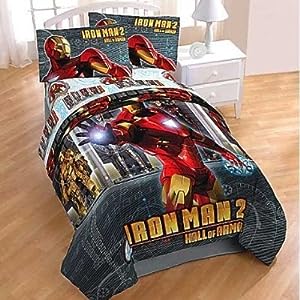 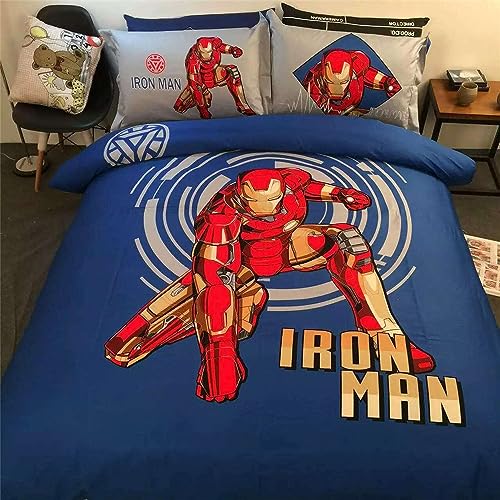 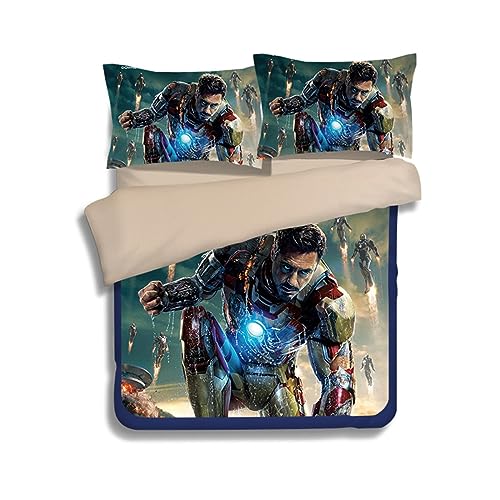 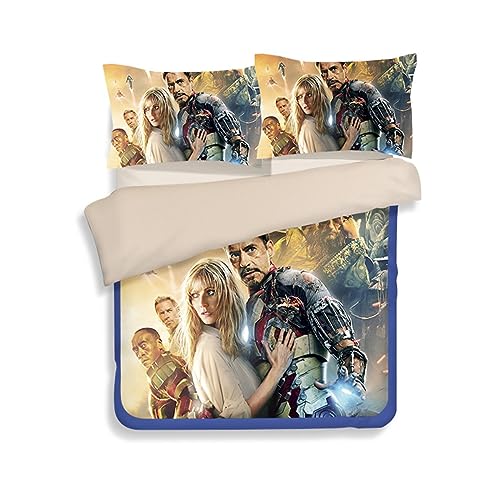 Iron Man Comforter Set
At Amazon.com
Images from the movies include Piper!

A cool series here of pillowcase designs featuring images mostly from the first movie promotions, it looks like. One with a light background, the rest in dark colors. 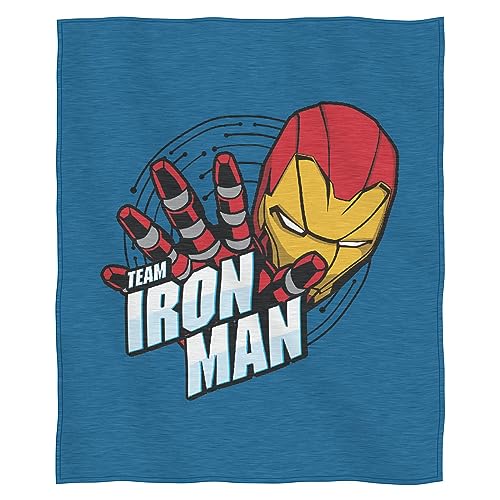 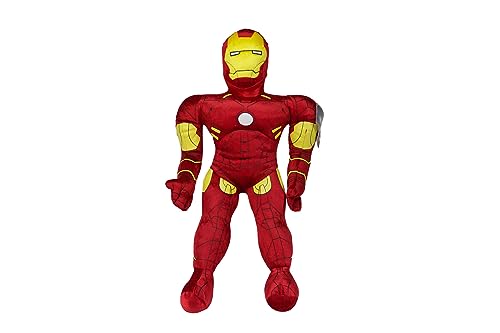 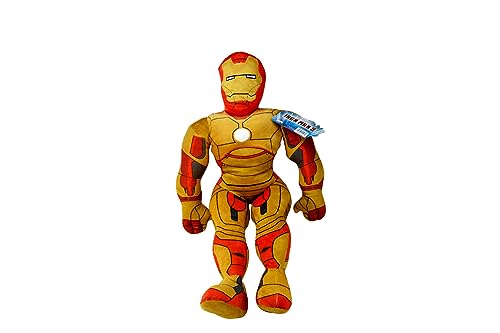 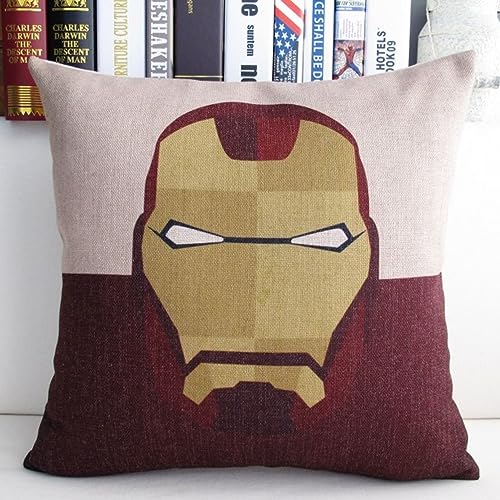 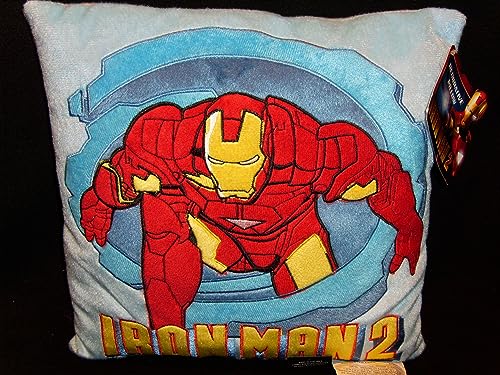