Bedding and Bedroom Decor from the Movie Brave

Merida is the latest addition to the Disney princess line-up, but she’s not your typical princess. The movie Brave focuses on Merida’s relationship with her mother and Merida’s desire to be able to follow her own destiny rather than being forced into the typical princess mold.

Build this bedroom theme by starting off with some bedding featuring Merida’s image or just with decor accents like wall decals like in the picture here.

For me, part of what you choose would seriously depend on what colors you like. For reasons I don’t understand, they’ve gone with a lot of aqua and purple here, but you can work with different colors if you like. The decals have her in her every day green dress, paired with brown accessories and her flaming red hair. (Love the hair!) You could work with those three colors and build a room with a bit more nature-y feel to it. I’m sure Merida would approve. 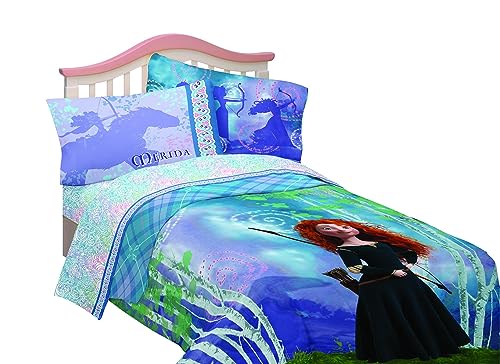 Disney Brave Sheet Set
at Walmart.com
More of the tartan plaid for a Scottish feel

Merida Twin Plush Blanket
at Walmart.com
Love the part across the bottom with her and Angus racing along 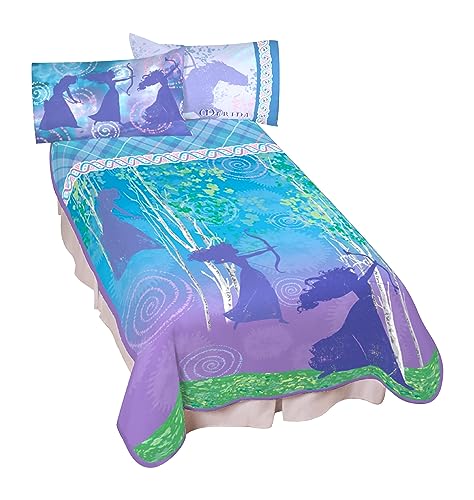 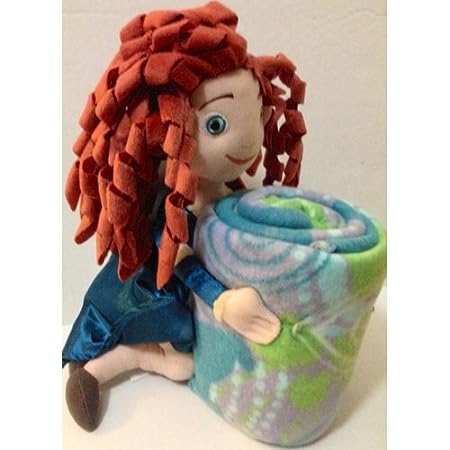 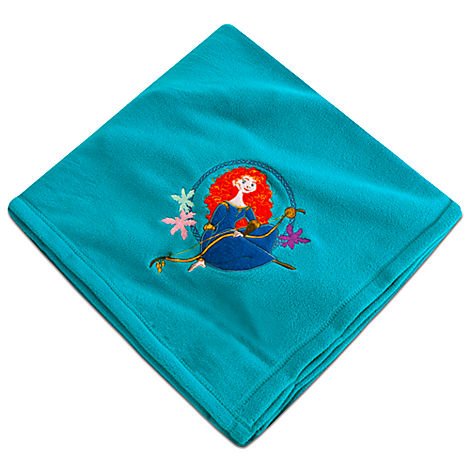 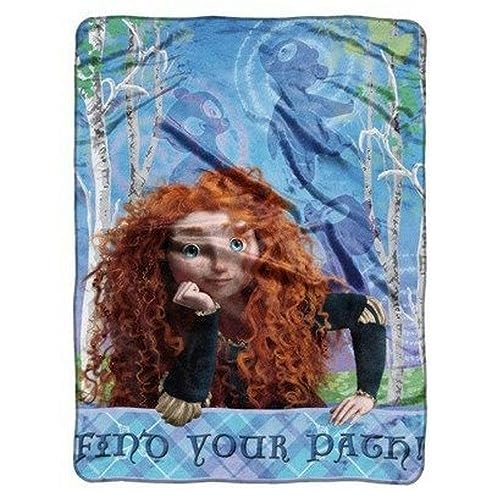 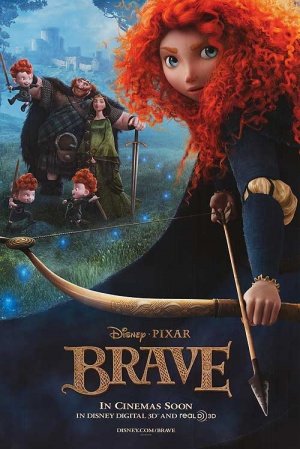 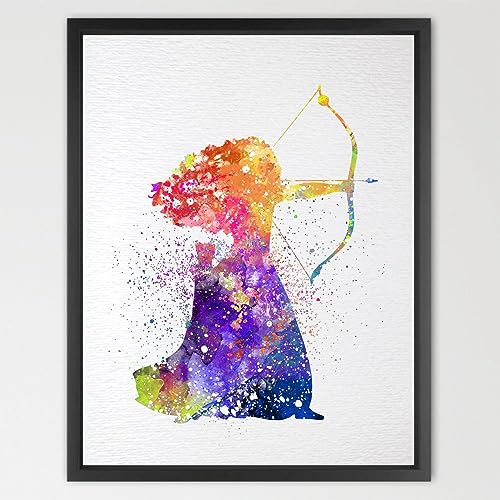 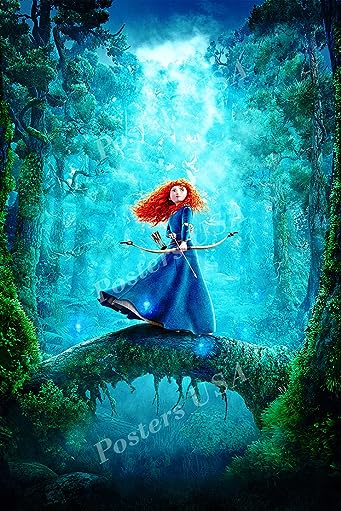 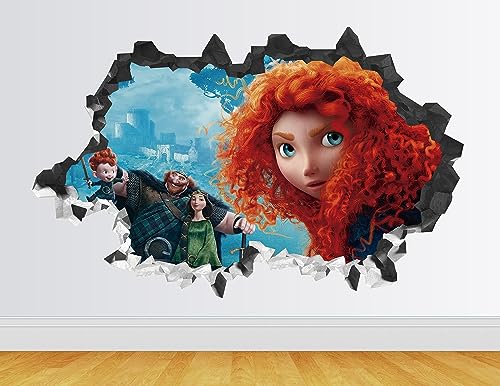 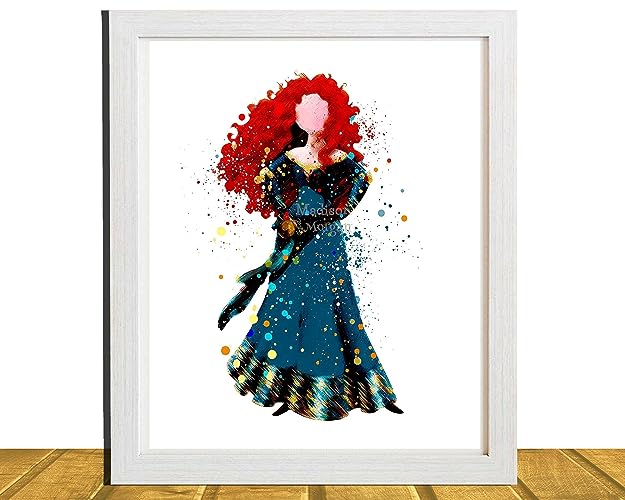 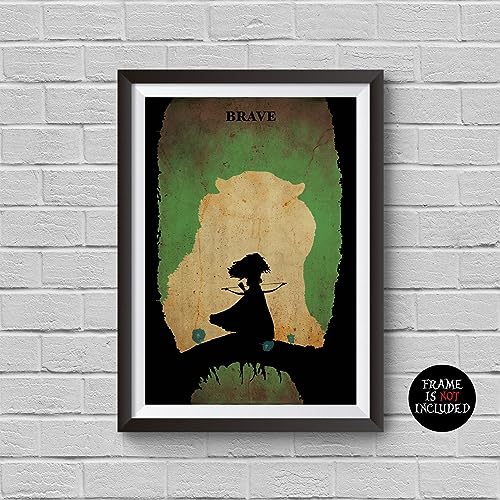