Turn an ordinary bedroom into something special for your son with these Spiderman blankets and pillows. Great small (and less expensive) touches that can work with what you already have but still let him have his favorite super hero at the same time.

There are a bajillion Spiderman bedding sets. But if by some chance you didn’t find a comforter you liked, maybe a blanket could serve in its place. Several of these are big enough to cover a twin bed and the designs are quite a bit different. 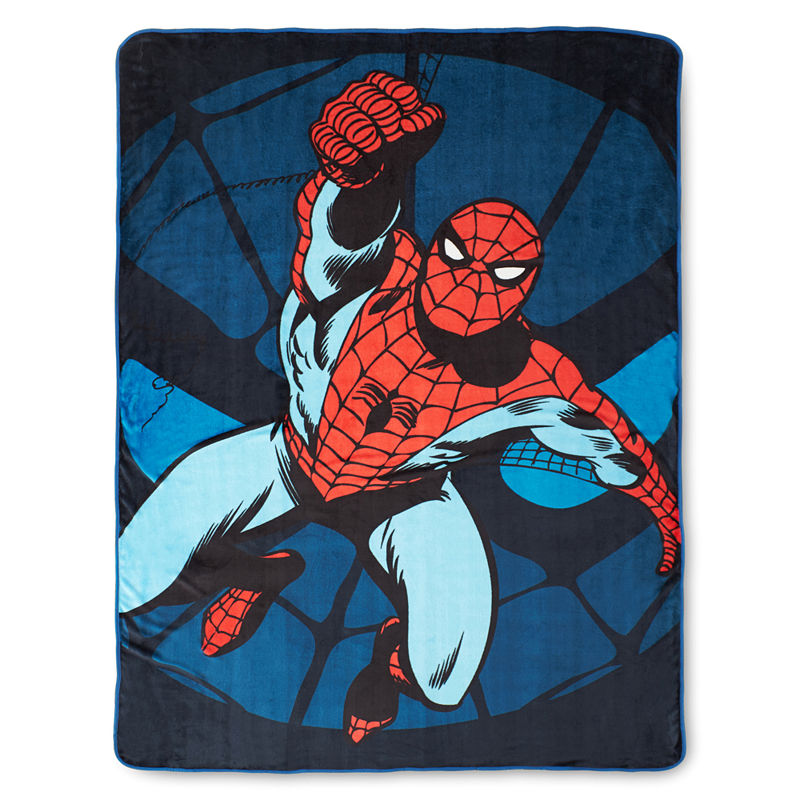 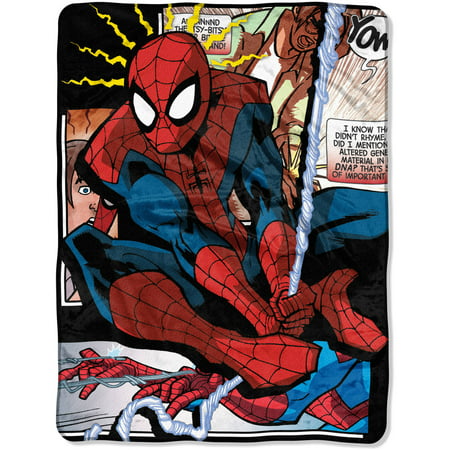 If I had to pick here, I’d like to see some red pillows that are the spiderweb fabric from his outfit. (Or black ones.) Just for some contrast for people who are already using themed bedding. If you aren’t going that far, though, these pillows can be just the thing.

And ask and ye shall receive, apparently. Starting to see more pillows that coordinate with bedding rather than just repeating the same Spider-man design over and over. 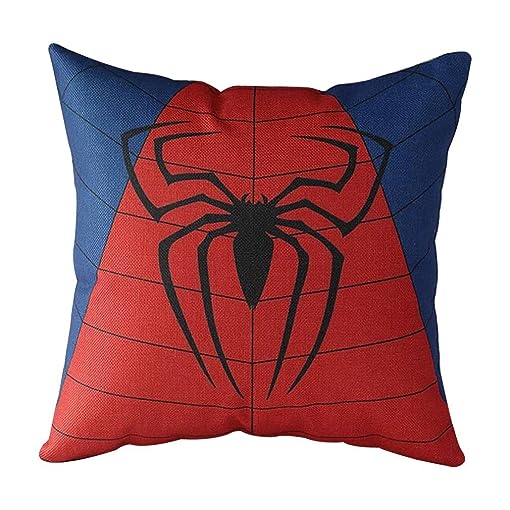 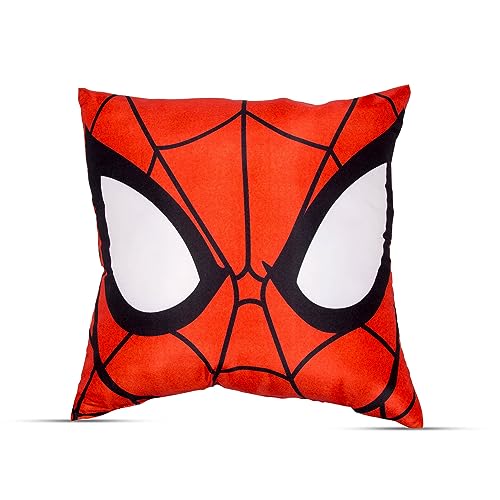 Ultimate Spiderman ‘Abstract’ Cushion
At Amazon.com
Spider-Man’s face on one side, WooHoo on the other 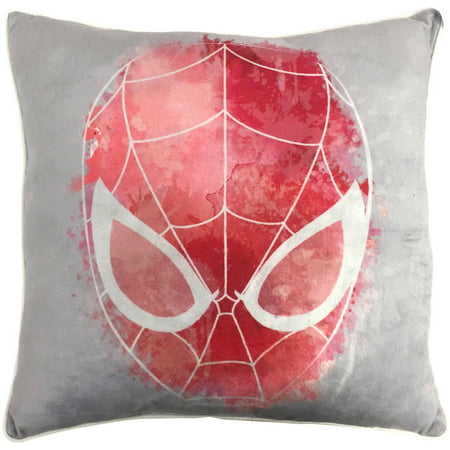 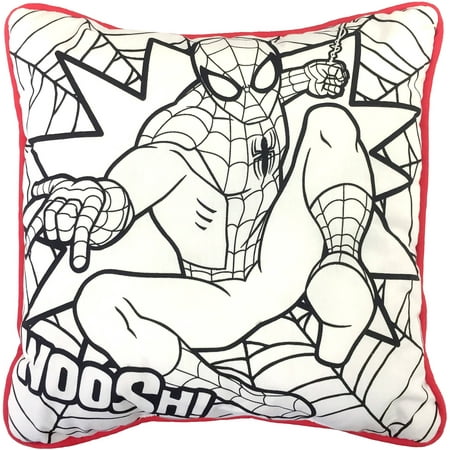 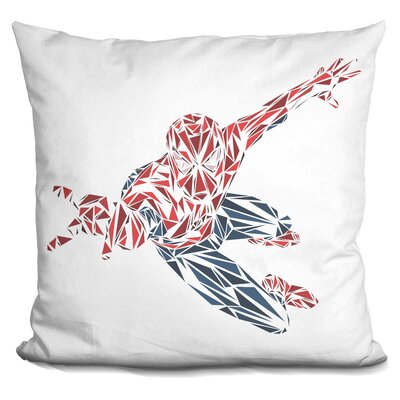 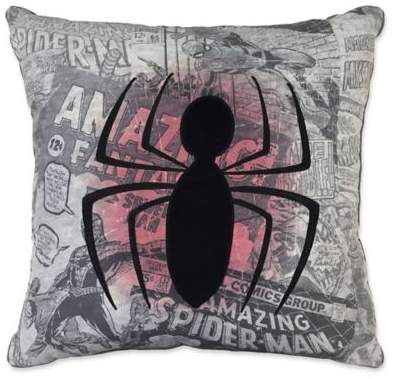 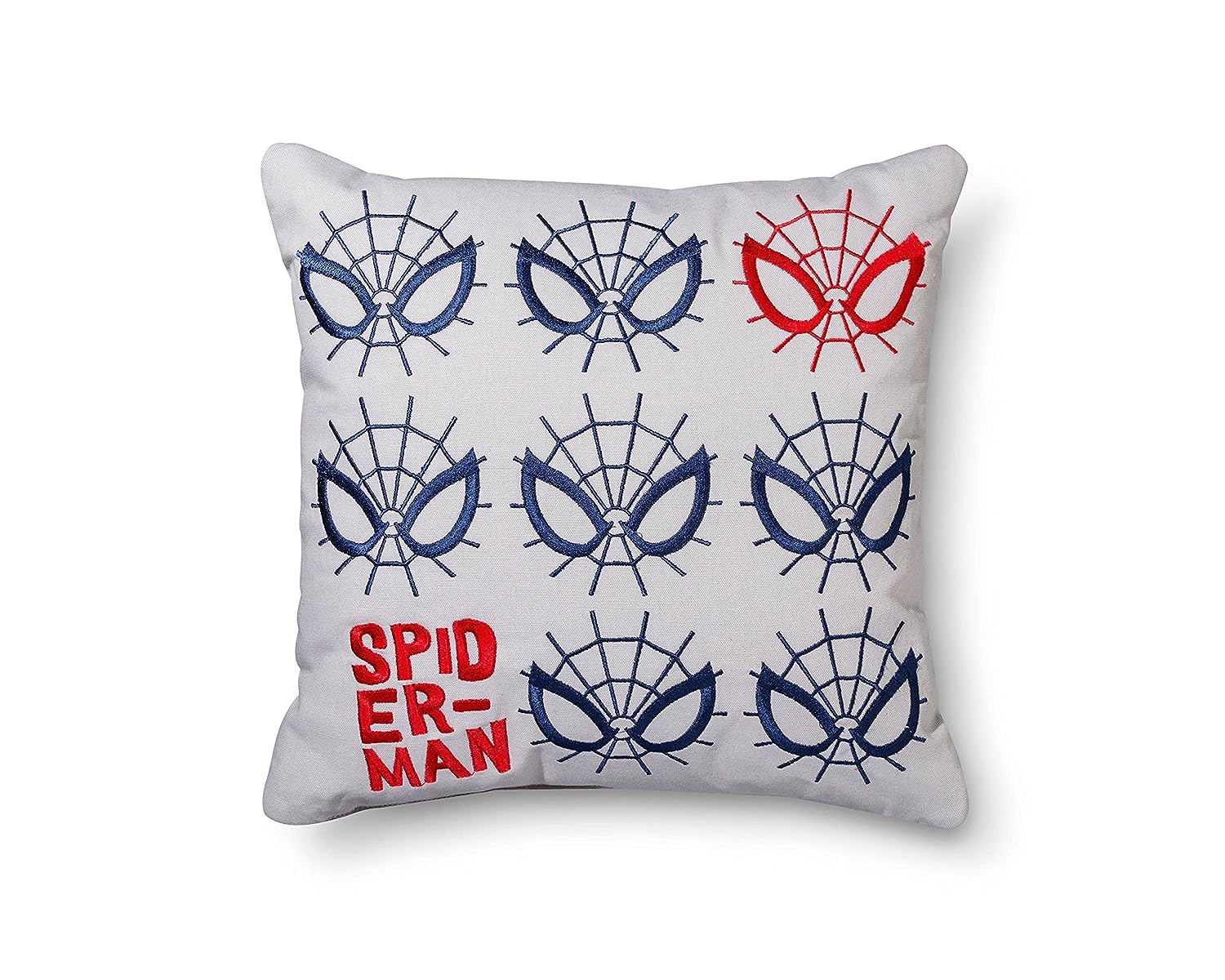