I can’t get over just how many ways there are to interpret this fairy! Tons of Tinker Bell blankets and pillows with just her or the entire Disney Fairies crew. Not to mention, new designs that feature her sister Periwinkle!

If you already have a Tinkerbell theme going, a blanket is a nice way to add in a few of the other characters without starting over. Or maybe you just want a little fairy magic added to a room that already has a lot of purple and green. Perfect! This is an easy and not that expensive way to do just that. 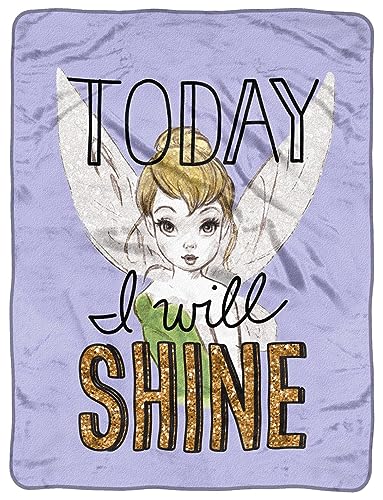 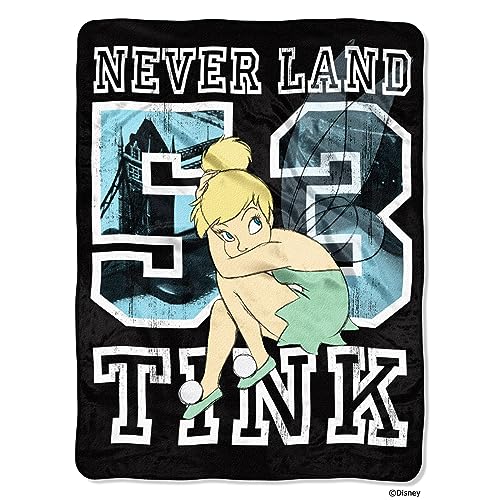 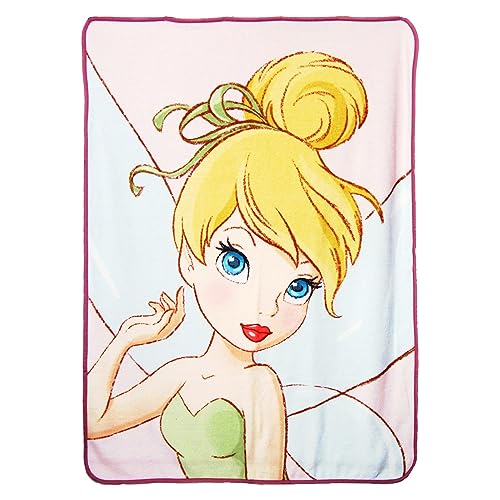 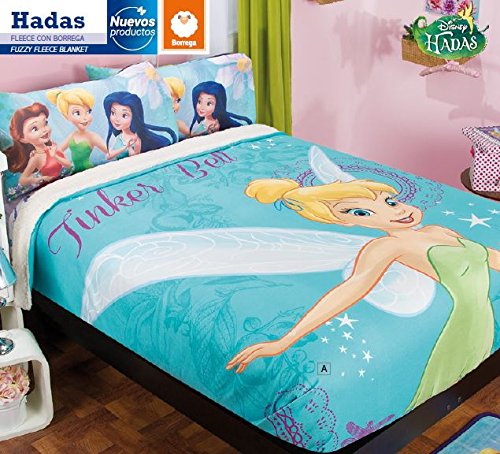 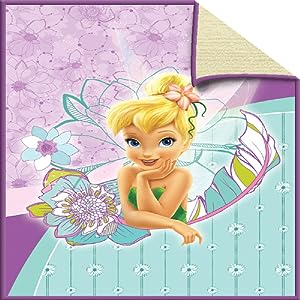 Tinkerbell and the Great Fairy Rescue 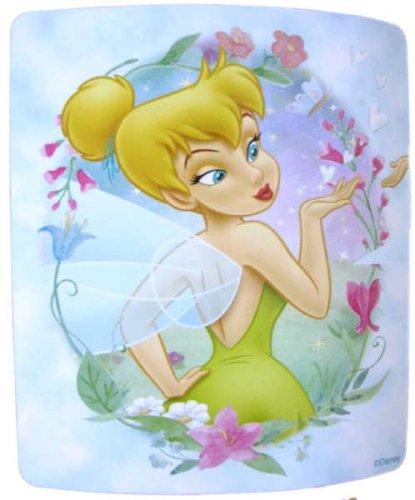 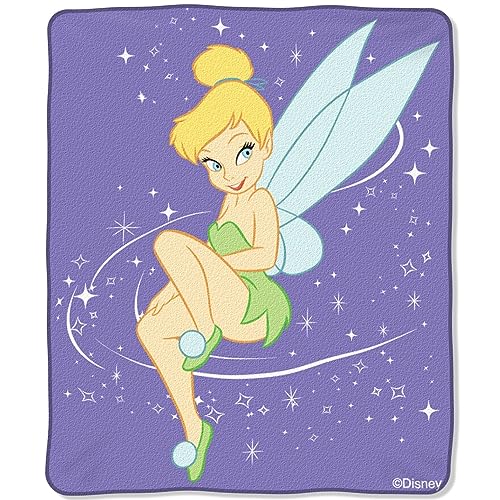 Tinkerbell hanging out with her friends and fellow fairies. Oh – and her sister Periwinkle! 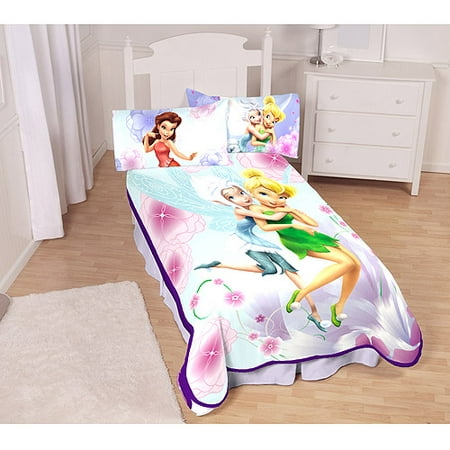 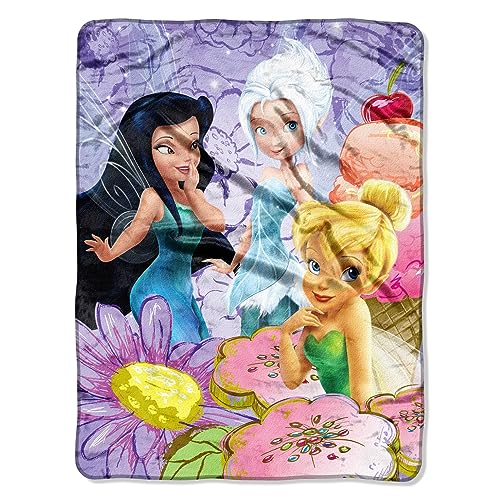 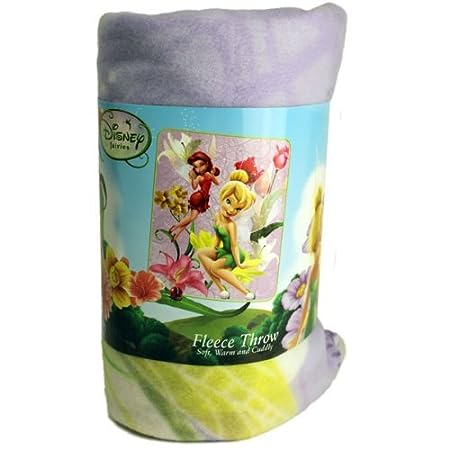 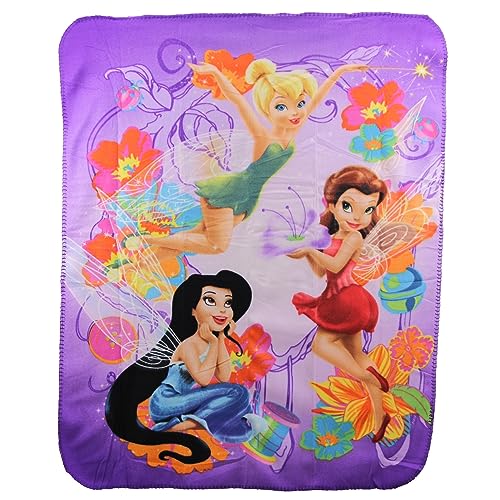 Interestingly enough, none of the pillows feature anyone but Tink. 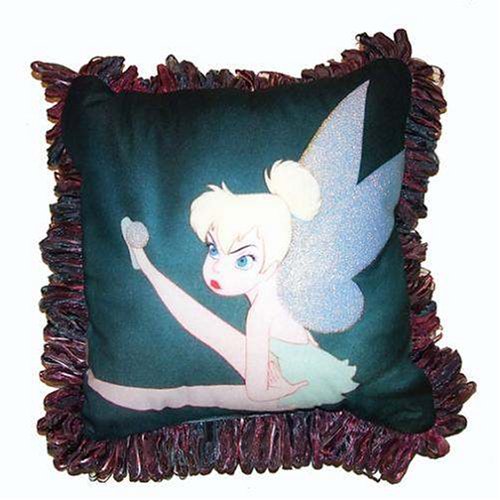