The Dark Knight brings justice to your bedroom

Add a little Batman mystique with great Batman decor items perfect for this bedroom theme. Tin signs that feature retro versions or film cels of a more modern Dark Knight, it all works well for your child’s room.

One of the reasons I like the older, cartoon-style images is the use of a lighter and brighter blue shade. While he’ll always be a dark character, that’s not always the look you want for a kid.

I know, I know. Ironic to think of a character called “dark” being used in a light, right? Still, very cool options for shedding light on the subject, whether a book or homework or just the toys on the floor. 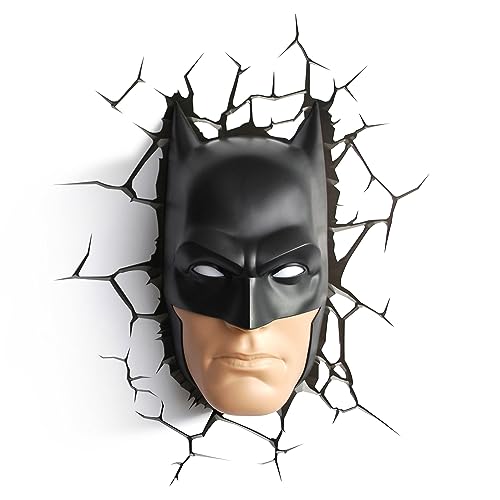 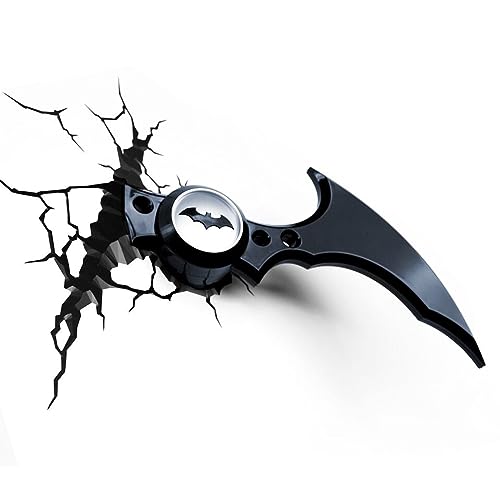 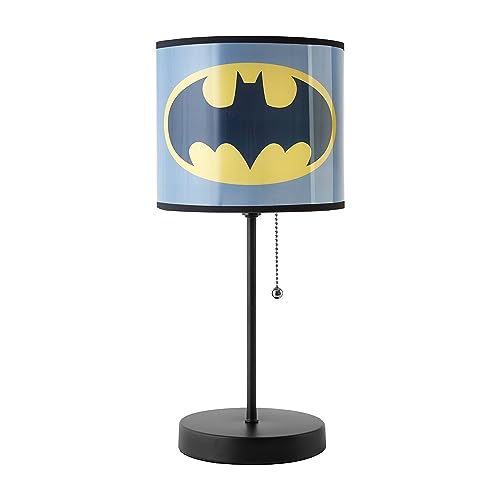 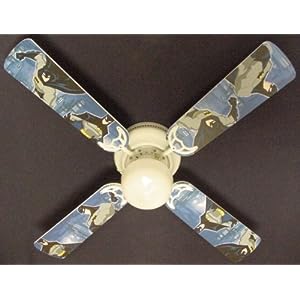 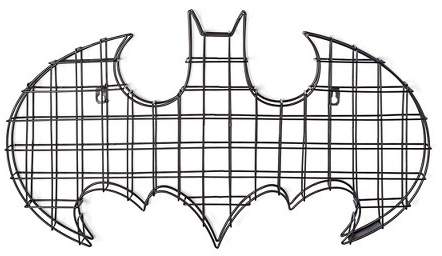 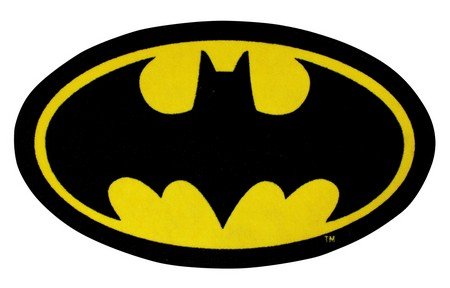 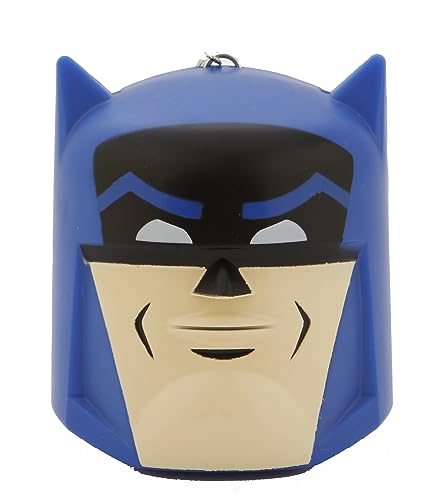 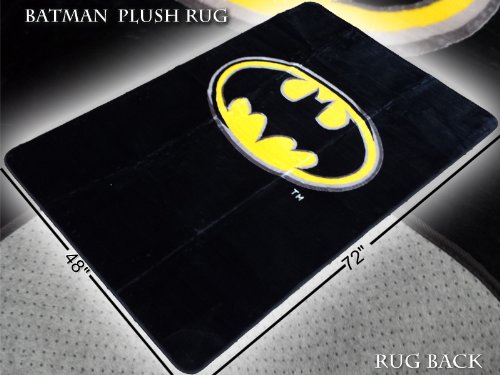 I have no comment as to the advisability of allowing one of the various Batman villains to hold on to your change. But I do like the idea of using them as individual pieces in the room, so a bank is a good option for that. And that said – holy money holder, Batman! I can’t get over how many options there are here. I finally gave up and have just included a smattering. As a general rule, you’ll find many of the characters in their classic 1966 TV styles as well as the animated series and movies. 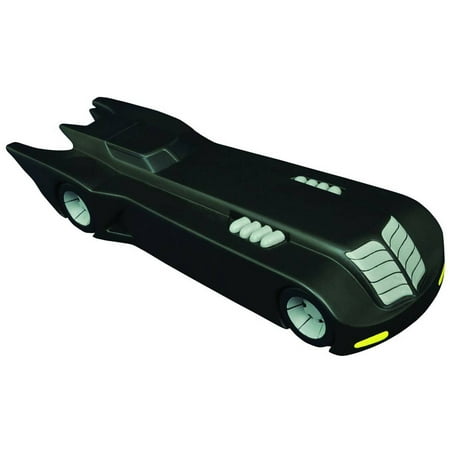 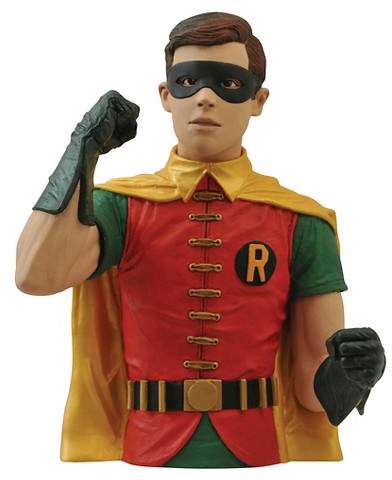 I’m a little surprised the posters are still available given how much time has passed since the last movie came out. These are really great designs on high quality paper worth preserving in a frame. Oh – and a collection of tin signs with a more retro feel. 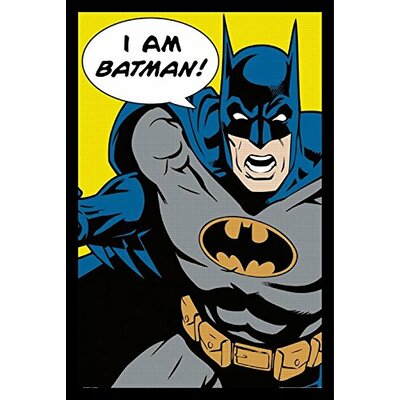 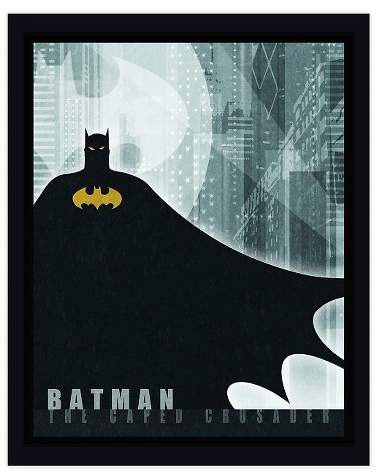 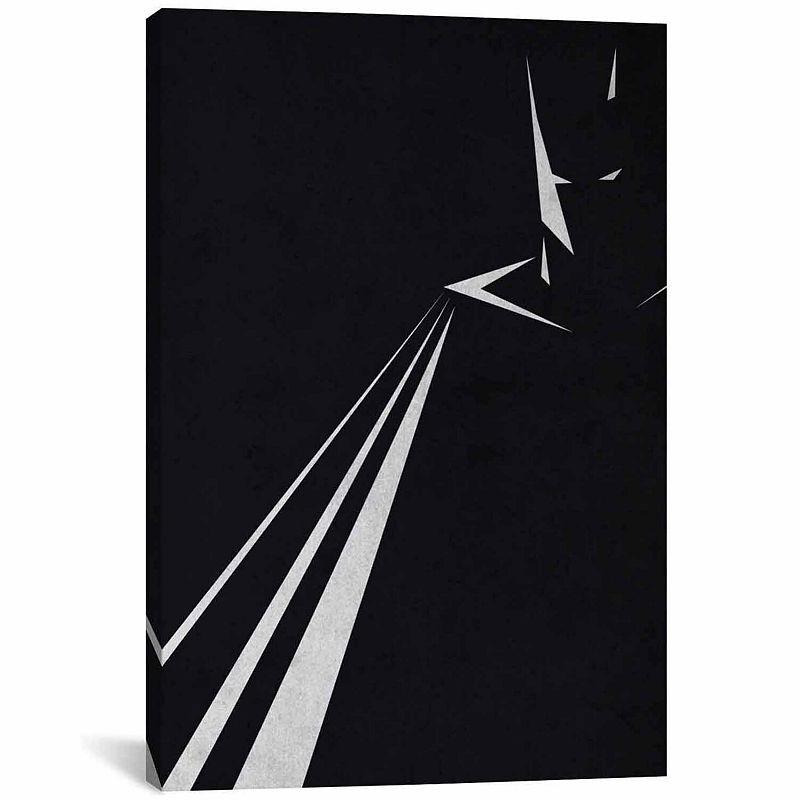 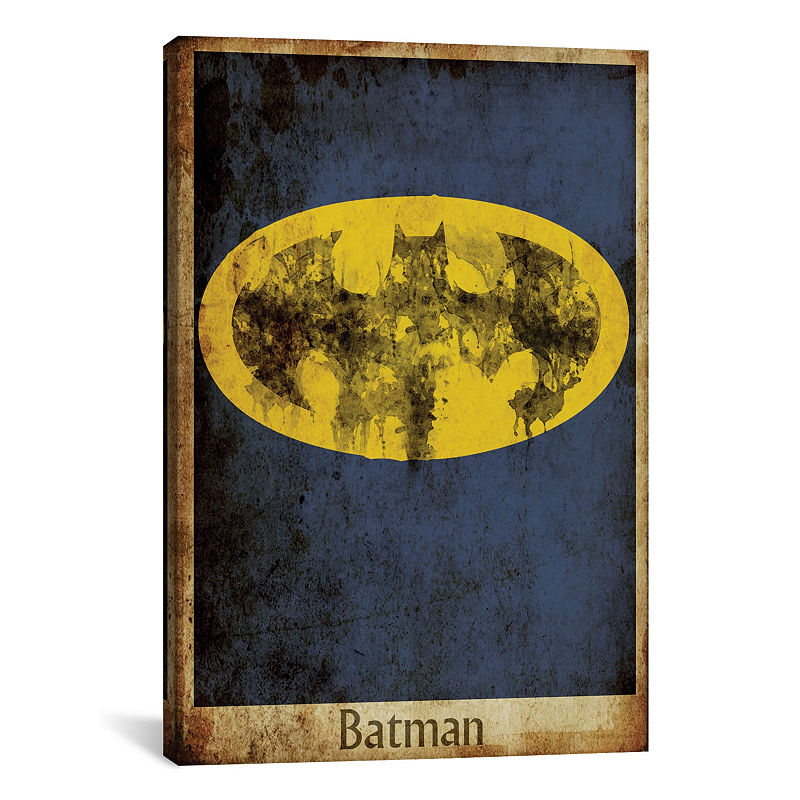 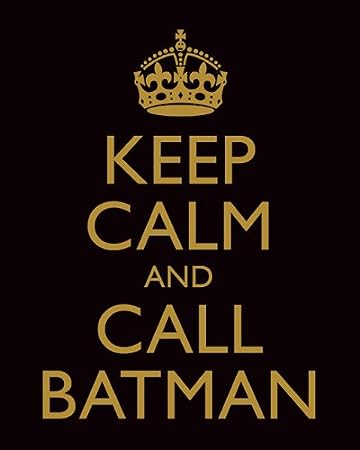 Grab them in a group or just pick your favorite. All featuring retro styled Batman (and sometimes Robin) in covers from the comic books or just cool designs. 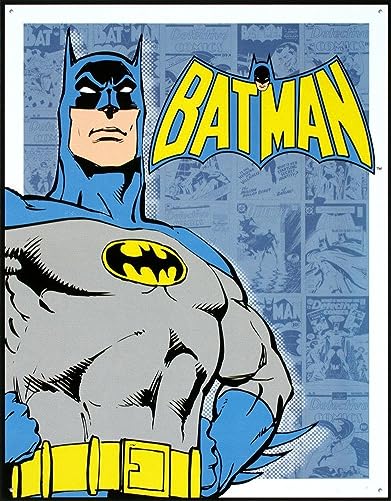 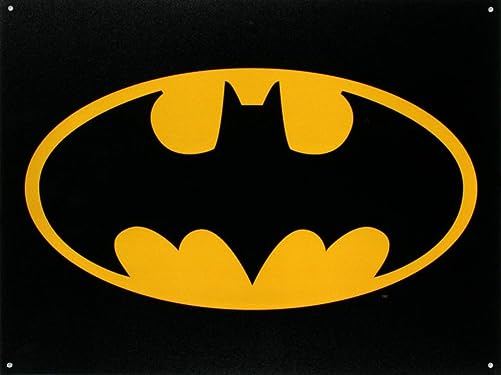 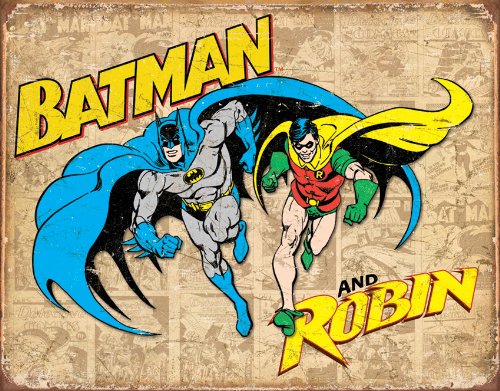 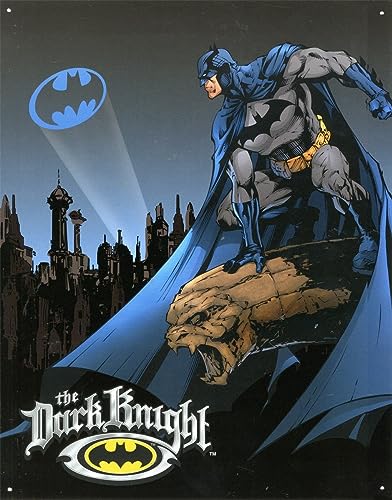 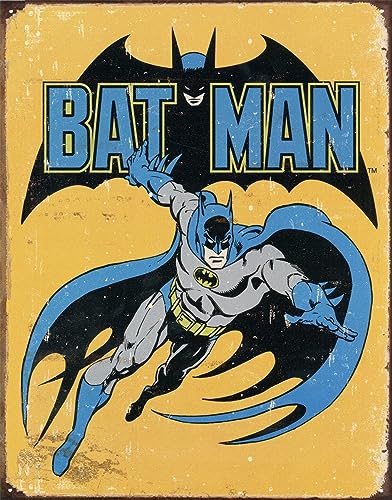 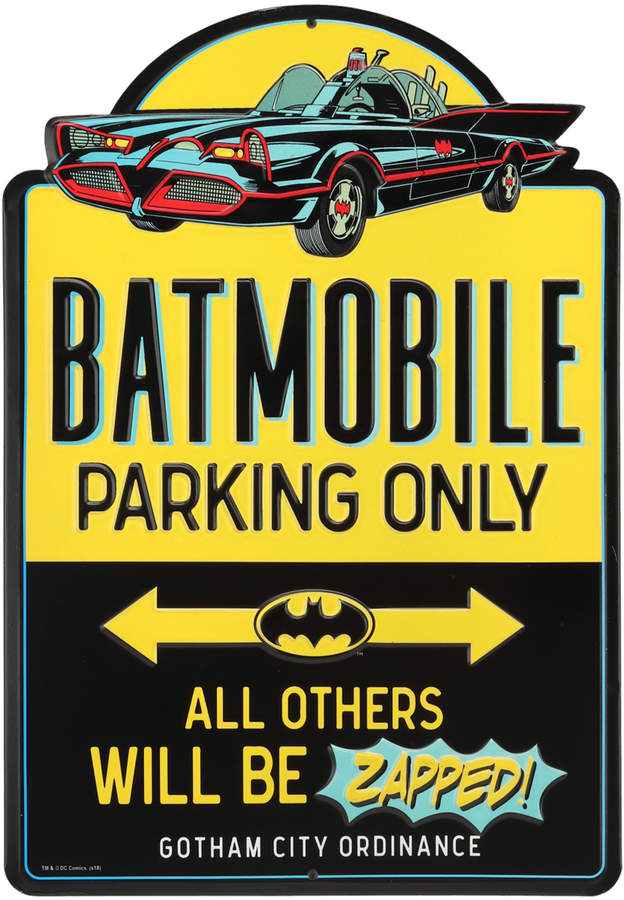 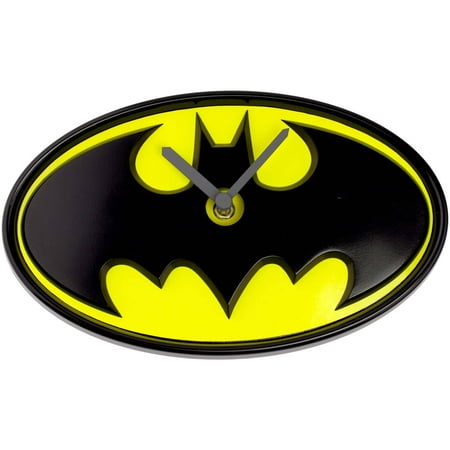 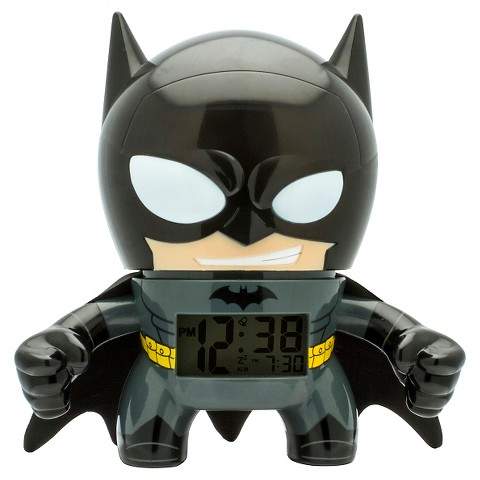 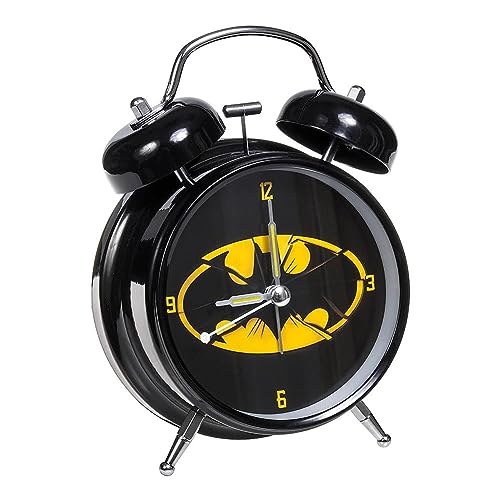 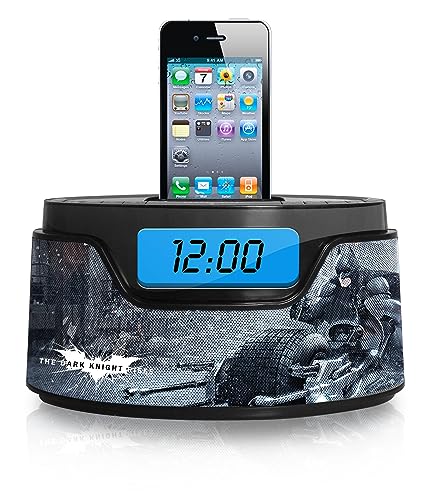