Decor for a Disney Fairies and Tinker Bell Themed Bedroom

Sprinkle some fairy dust or at least a few Disney fairies around your little girl’s bedroom with some Tinker Bell decor featuring her and the rest of the gang. From rugs for the floor to art for the wall to clocks for the shelf, there are lots of choices for putting the finishing touches on this bedroom theme.

There are still quite a few items that only feature Tink, although that is becoming rare since you tend to see the whole group of characters most of the time these days. Especially with the new movie that came out and added Periwinkle to the mix.

Rugs For The Floor 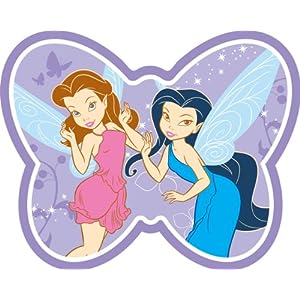 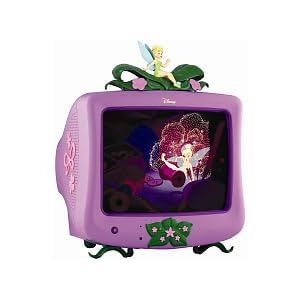 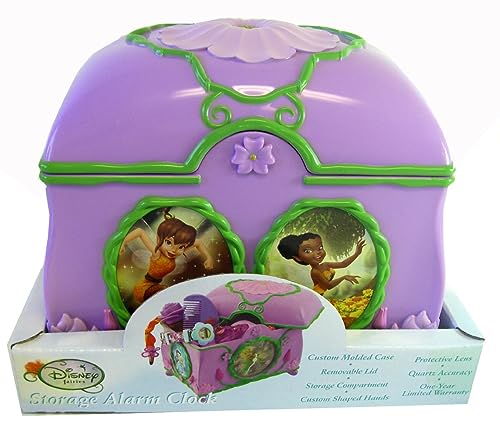 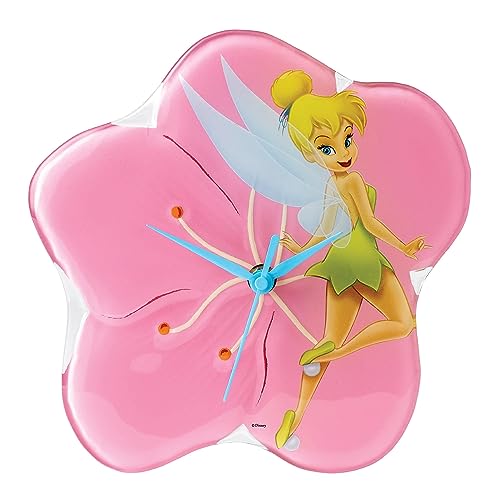 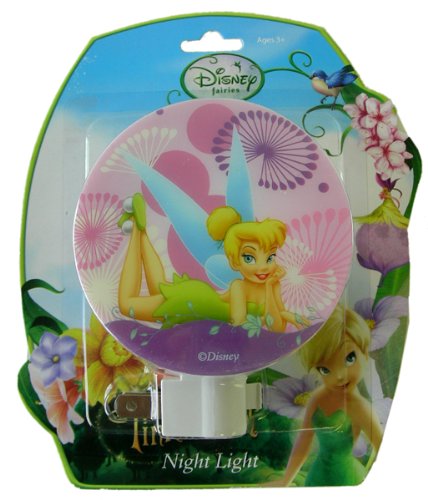 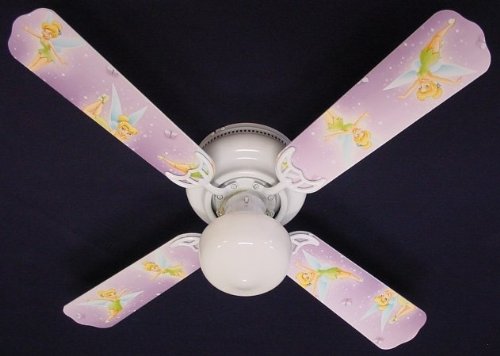 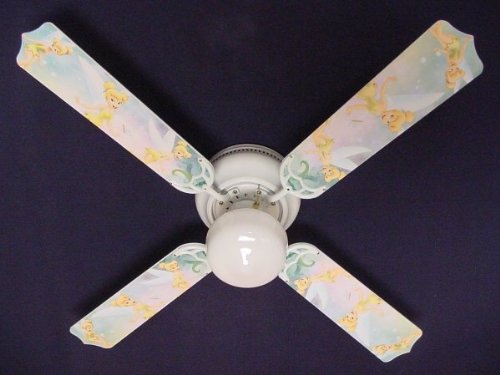 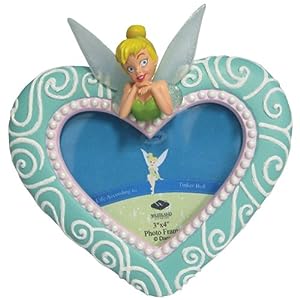 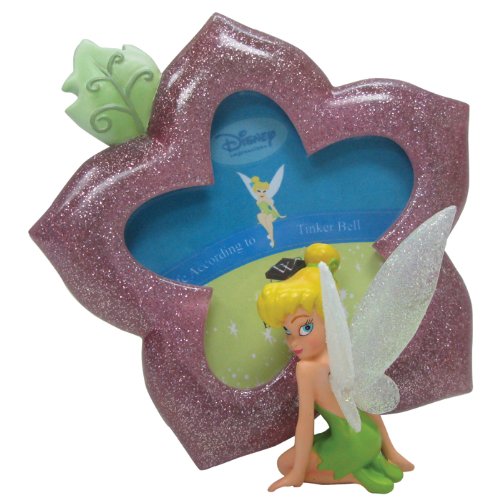 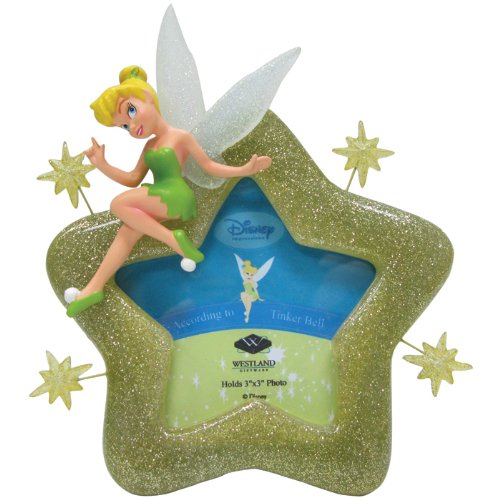 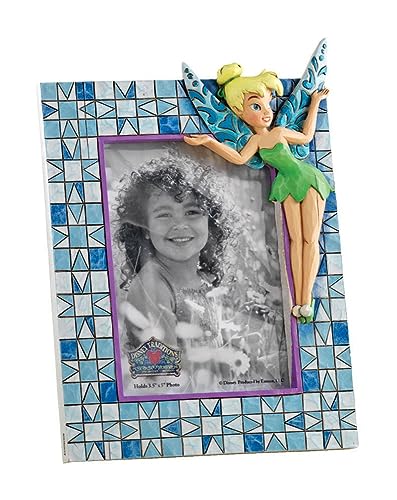 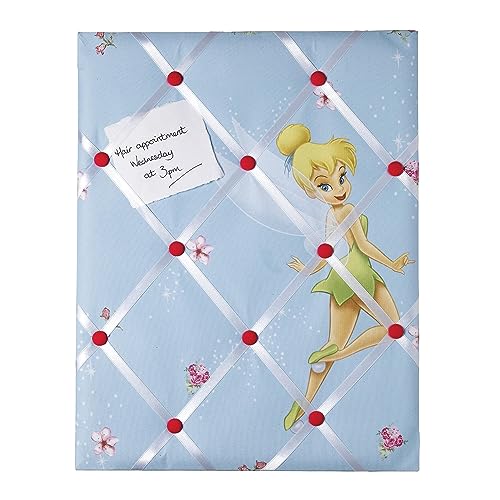 Your little girl loves Tinkerbell, and you can give her a little fairy magic with some beautiful Tinker Bell furniture. Let Tink and the Disney Fairies help her keep her toys in order or lull her to sleep under a canopy or bed tent.

These pieces can be a nice addition to an existing theme – especially the ones that don’t require that much by way of monetary investment – or the start to creating the theme. There’s definitely a distinctive color palette you have to work with when you get into this one, between the green of her dress and the colors of the other characters. Plus Disney is fond of pairing her up with purple a lot. Hope you like that color!

You can see here the various different designs they’ve had over the years for Tinker Bell and the Disney Fairies. Combinations of pink and purple or purple and green were the most common. 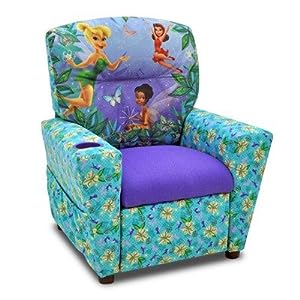 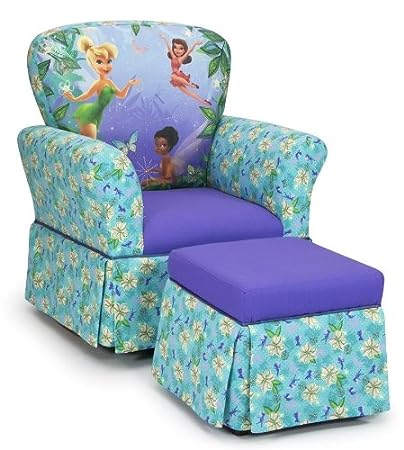 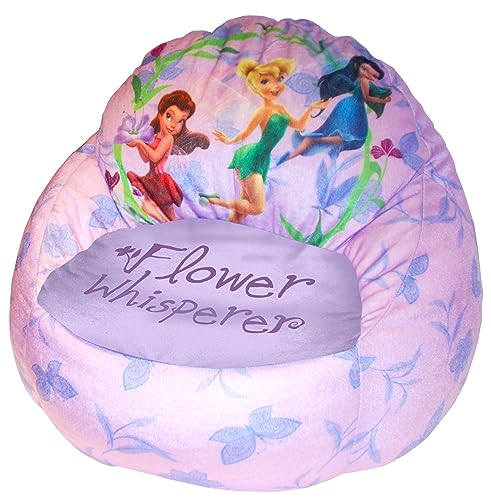