While I was looking for designs that feature the entire DP group, there are quite a few just for each individual princess. You could get an entire set, but those particular ones do tend to be quite large, so it might get a bit cluttered. Still, go for a look that uses just your favorites or something that already features the group. You’ll notice there are some individual decals for Jasmine and the collection from Fathead includes not just her, but also Mulan and Pocahontas. (I know. We’re starting to stretch the “princess” definition a bit.)

We’re starting to see these group collections updated to include Rapunzel or Merida. A lot of times the DP decor items only come with Cinderella, Aurora and Belle on them as the standard design, so it’s good to see sets with more than those three. 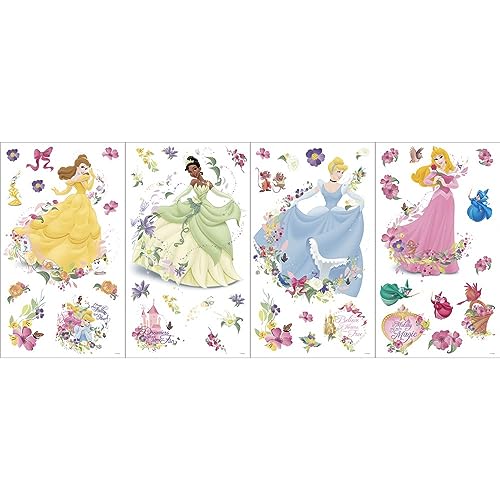 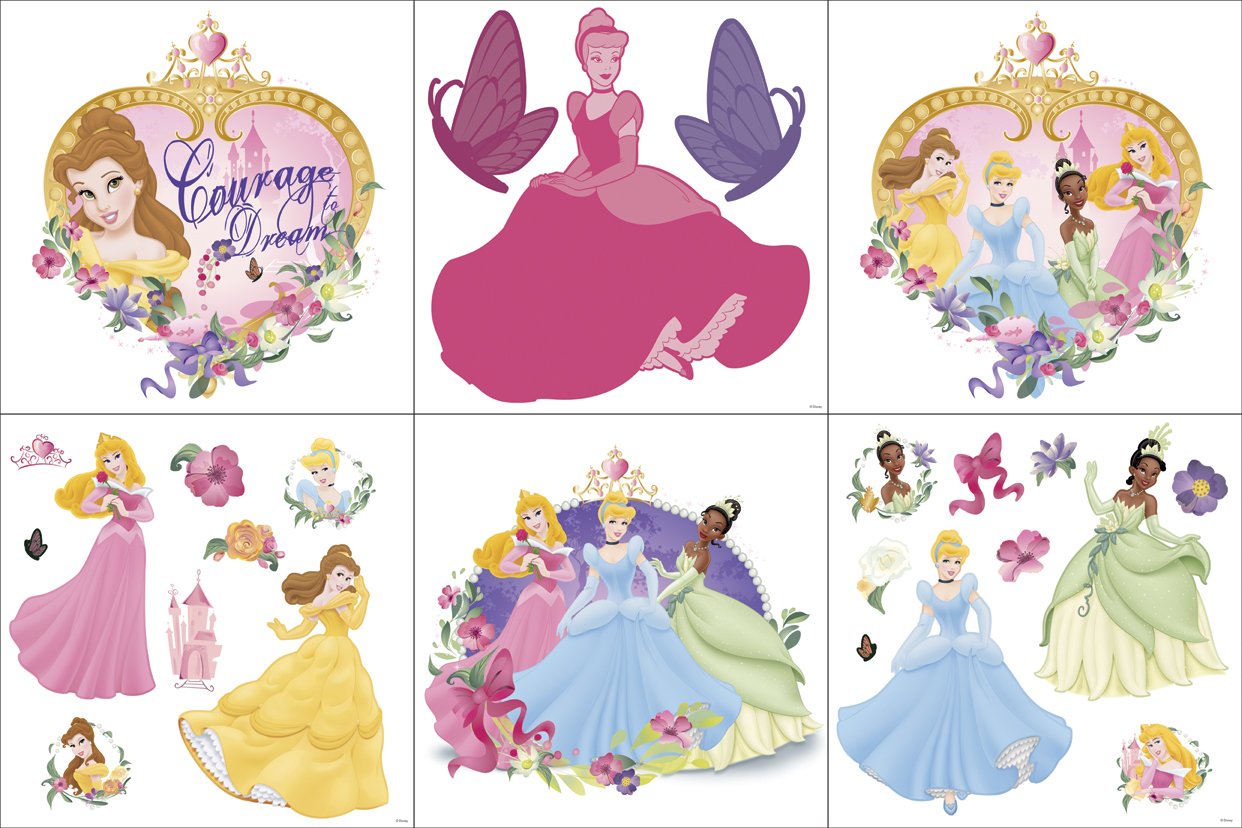 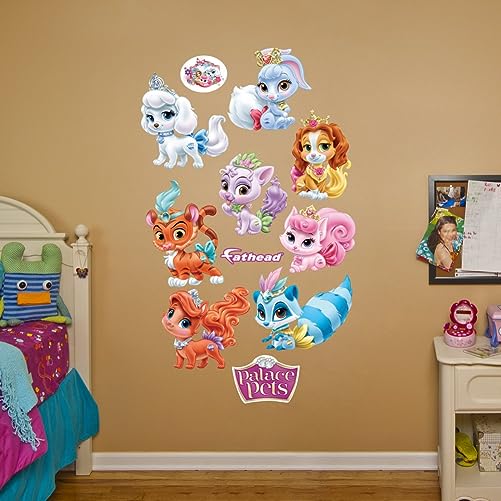 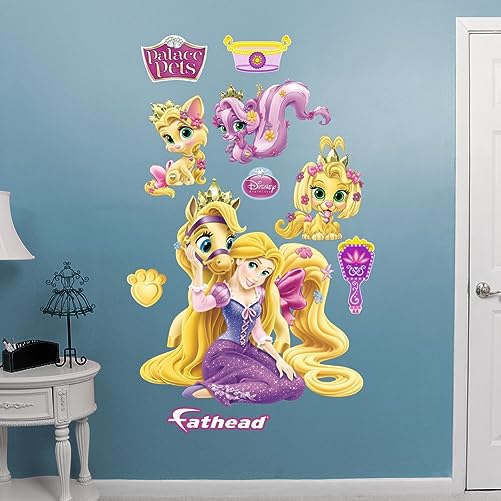 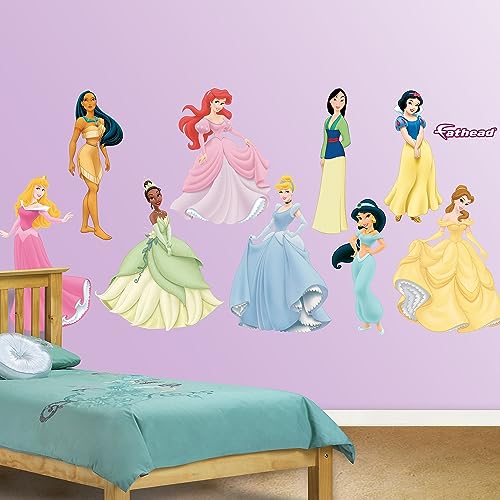 Carriages and castles and other princess-y things 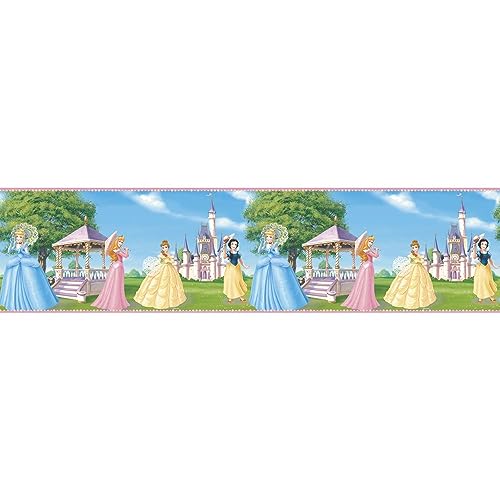 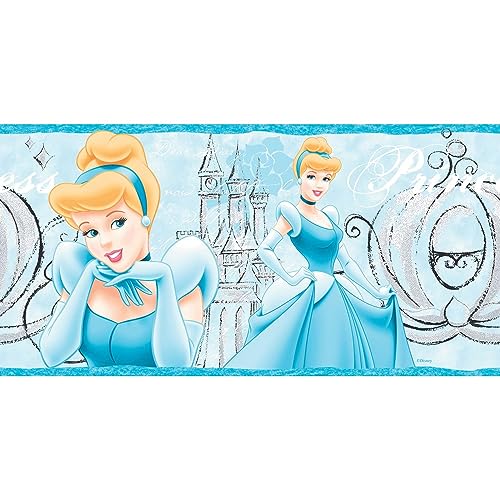 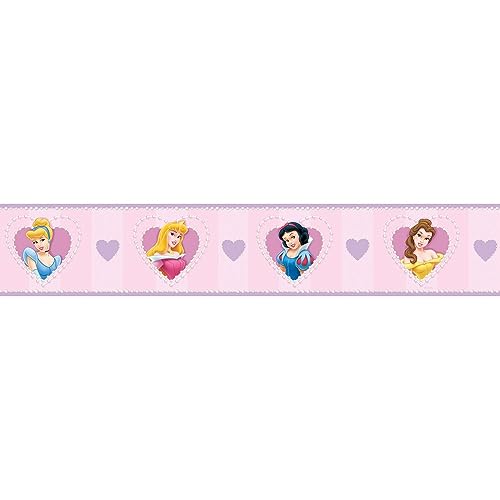 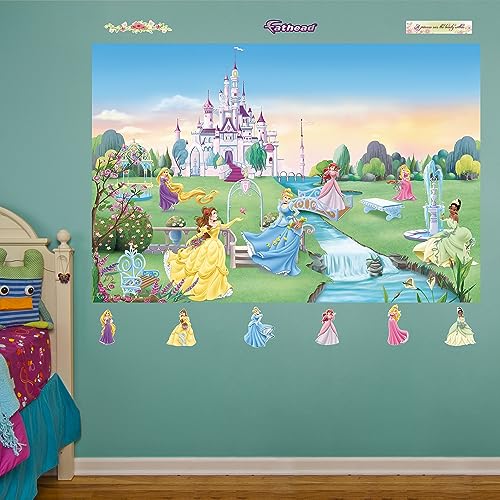 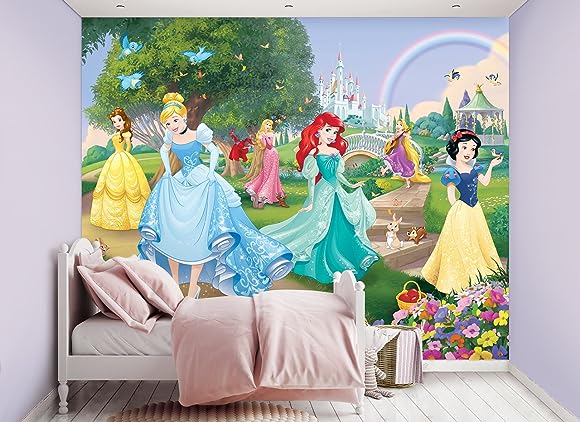