Have no fear, SpongeBob is here! On the wall that is. Get stickers, borders and murals featuring the entire Bikini Bottom gang. Scatter a few SpongeBob wall decals around the room to add that under the sea touch or go for one big piece of art.

Several different ways to add the gang to the room. Some of these include the supporting players like Patrick Star, Mr. Krabs and Squidward Tentacles. Oh, and Gary. Don’t forget Gary! I’m not entirely sure what they were trying to do with the skateboard designs; I much prefer ones that take direction straight from the show. 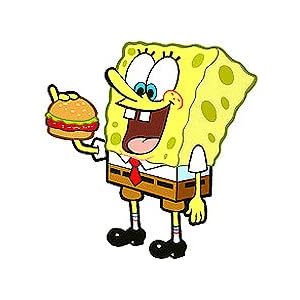 Spongebob Appliques
Similar to the one above, just with a different expression
Includes calendar and four Krabby Patties 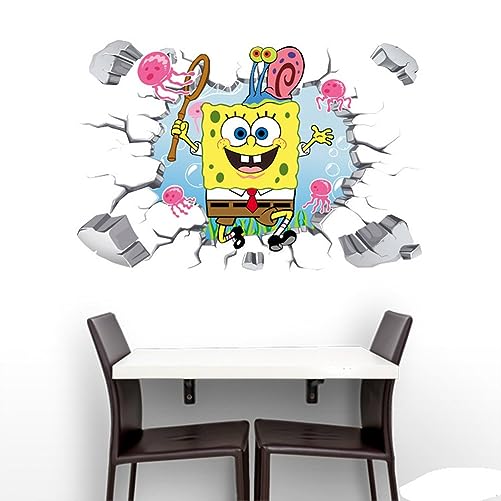 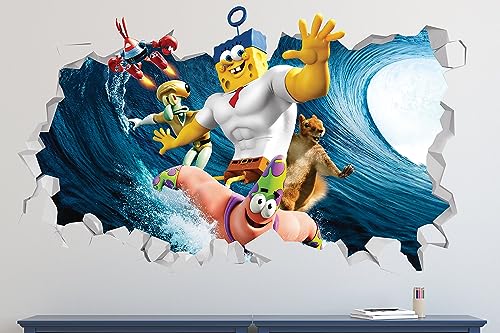 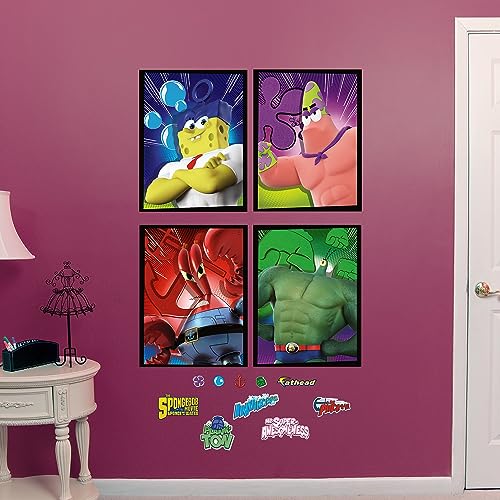 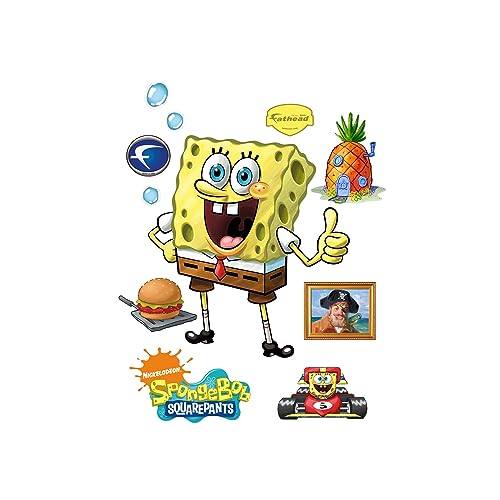 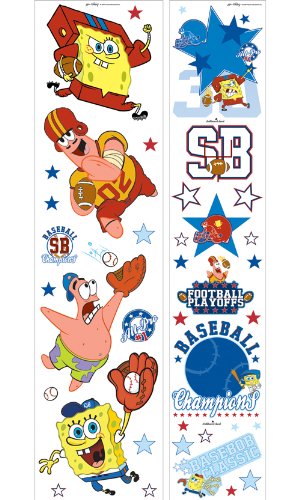 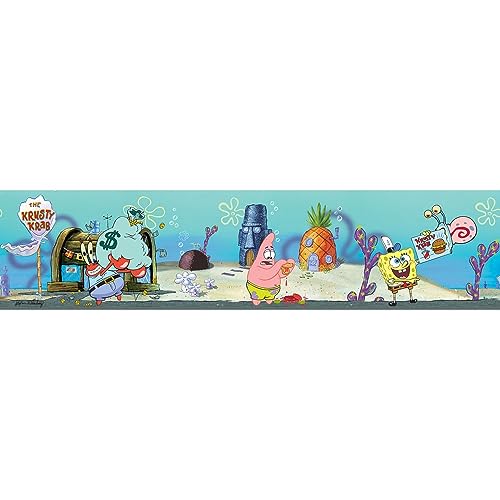 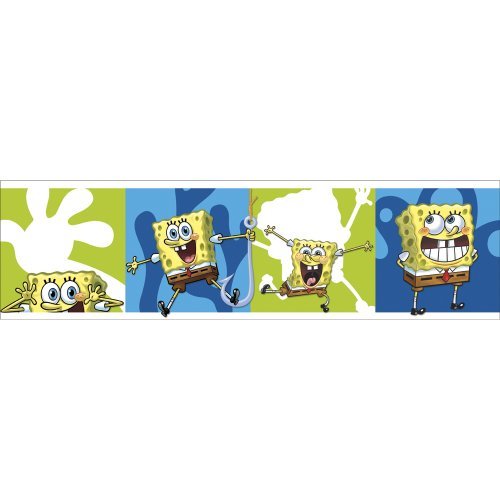 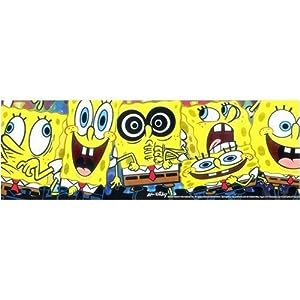