Add some magic and laughter to your little girl’s bedroom with Tinker Bell wall decals featuring her and the whole Disney Fairies crew! They’re a great finishing touch for a complete Tinker Bell bedroom or just a way to bring in a hint of Disney magic.

I’ve actually put a set of these up in my niece’s bedroom. Well, in her little cave – she has the bottom bunk, so we placed them on the sides of the bed and the wall behind her head in what is really her only personal space in the room. They went up great and now she sleeps with Fawn, Silvermist, Iridessa, Rosetta and Tinker Bell herself. She loved them. Simple way to give your little girl Disney without doing the entire room up. 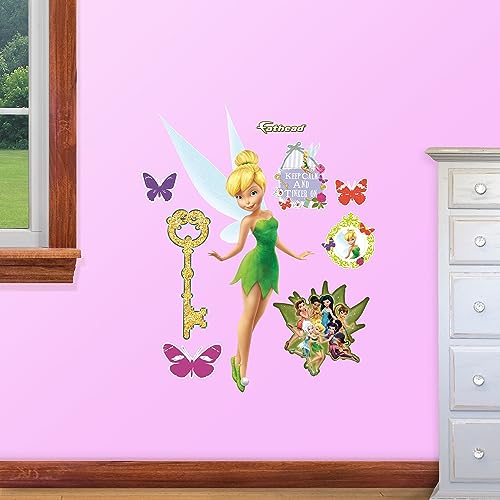 Giant Decal with Alphabet
At RoomMates
Same as above, but with letters to customize the design 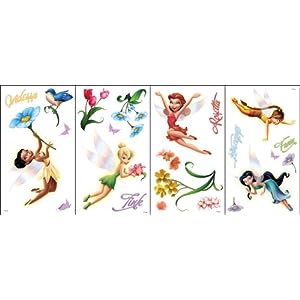 Disney Fairies Movie Appliqué
This is the set I did for my niece. Includes fairies, their names and some flowers
Really nicely sized, so they took up quite a bit of room even spread around a bit. 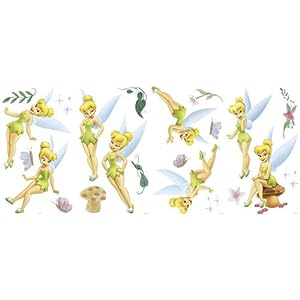 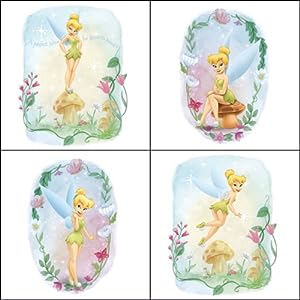 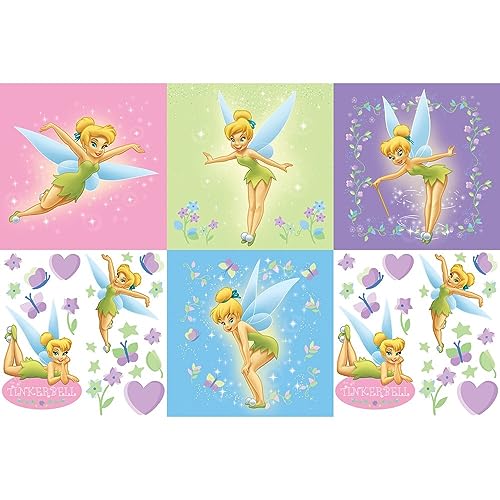 You can put your stickers right on top!

Pre-pasted rolls
Available in green, pink and purple at RoomMates
Add wall decals right on top or a border

I Believe in Fairies Border
At RoomMates
Choose from pink or white
Pre-pasted, not repositionable 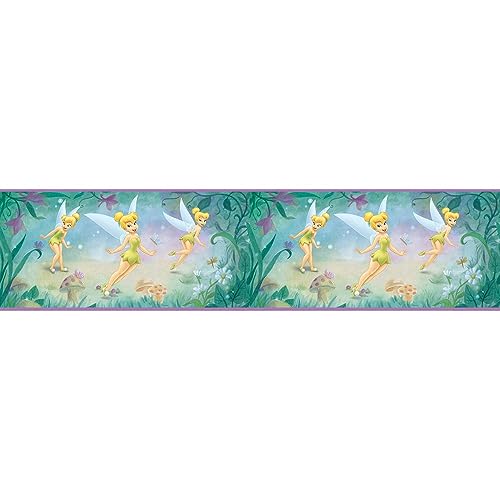 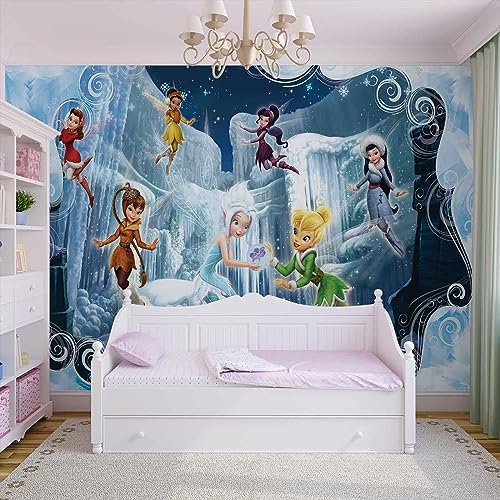 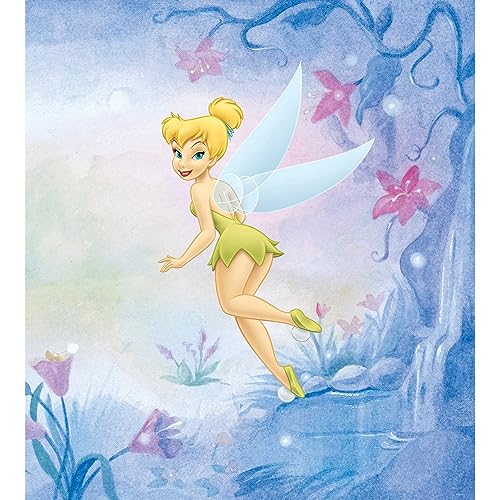 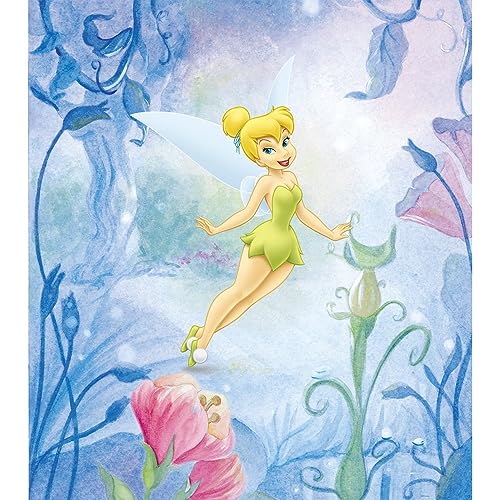